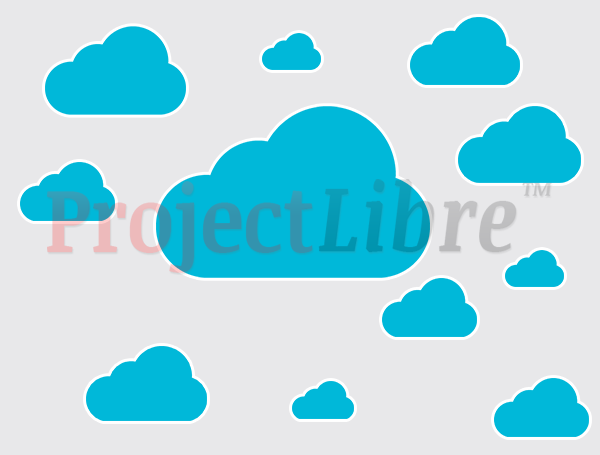 The team wanted to get the community an update on our internal efforts at ProjectLibre. This is both with the current version and our cloud initiatives. Our team has been hard at work for a few years and making great progress. This has been amazing as we do not have corporate sponsorship. I am truly stunned at Laurent and the team's efforts! We have dual initiatives internally which is problematic given our resources. We are simultaneously updating the current ProjectLibre, as noted with the current release, while also completely re-writing the code.

ProjectLibre now has over 1,700,000 downloads in 200+ countries. There has been broad adoption globally and as noted on the website the list of Fortune 500 companies using ProjectLibre is impressive. The ProjectLibre code is very old and has legacy issues which will impede our future vision. We are completely rewriting the code as will be noted below. This introduces a conflict on fixing old bugs in a program that is being rewritten or focusing on the new ProjectLibre development. Laurent is doing a fabulous job of balancing. We get regular requests for improvements to the old code. It is difficult but necessary to defer the efforts on some requests so the ultimate goal of the new ProjectLibre can be completed.

However, the team felt there were areas that should be addressed so we recently released ProjectLibre 1.6.1 with some key fixes. There are concerns as these efforts become discarded when the new release is completed. There is also a concern as we certainly do not want to introduce new bugs, that would be two steps backward!

The new version of ProjectLibre is highly recommended to download. It is the version 1.6.1 and available on Sourceforge. The team has put significant effort into making many import/export fixes. This includes custom fields and baselines. These appear to have been major issues on the import of Microsoft Project files. We also put efforts into allowing import of Microsoft Project 2013 files. It works but here are certainly some fringe use cases. We would then suggest to 'save as' in the Microsoft Project 2010 format. There are also language updates. We are looking for translations of ProjectLibre into Tagalog, Japanese and other languages. We now currently have ProjectLibre available in

The team has indicated for some time we would be releasing a cloud based ProjectLibre and also a complementary solution for portfolio project management called PPMLibre. We had expected corporate support which would have accelerated our efforts. We did not get sponsorship and our efforts have lagged expectations on release. It is important for the community to know we are working very hard to finish and have made great progress. If anyone is interested in being beta testers it would be good to contact me in a couple of months. We will also need QA and assistance with documentation. These will be critical to our success! We will continue to try and juggle updating the legacy code while we forge forward on the complete rewrite. We are very optimistic with the progress and excited to unveil!

The ProjectLibre community is wonderful! The forums are active and we are getting more contributions on answering questions. We do expect much more regular updates as we get closer to getting into beta testing.

Marc, Laurent and the team

If needed, can be a beta tester, to be able to assist them.

In reply to Beta tester by mcbalves

That would be wonderful.... thank you

Thank you for your message... can we get in contact at the end of August?  Please email info@projectlibre.org and we will get in contact.  It is appreciated!

ProjectLibe: how to use Calendars video

Comments have been disabled due to Spam

I can support your project…

How to enter Actual Costs for the period into Projectlibre?