ProjectLibre is the corporate sponsor and developer of both ProjectLibre open source desktop and also the upcoming ProjectLibre Cloud solution.  We were founded in Silicon Valley and France with contributions coming from around the world.  InfoWorld awarded ProjectLibre "Best of Open Source Software" and Opensource.com named ProjectLibre to the list of "Top 10 open source projects".  We have seen over 6,000,000 downloads in 193 Countries on all 7 Continents

Our team is dedicated to providing both free desktop and disruptive cloud solutions.  The team is led by Marc O'Brien and Laurent Chretienneau.  They have previously built two successful software companies.  The companies had major impacts on the industry and were succesfully acquired. Their last company was acquired by Private Equity firm Silver Lake Partners.  The team has led many of the industries major innovations including releasing the first web-based project management software.  The team is expanding rapidly and are now looking to make a long term global impact and have highlighted a few areas of pride: 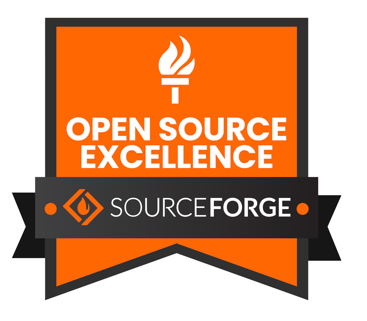 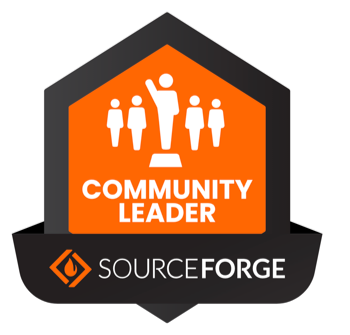 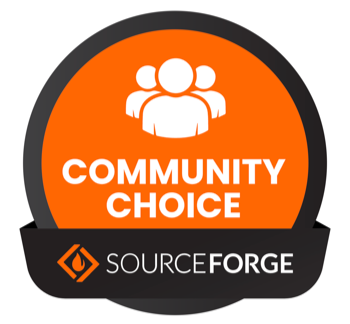 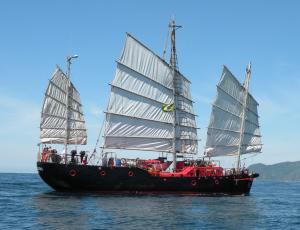 Heraclitus is a floating platform for scientific study.  ProjectLibre is used to manage as they rebuild the ship after 40 years and 270,000 nautical miles. It is a large and complex project as they prepare for further expeditions. 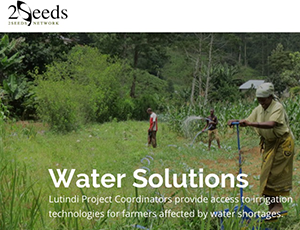 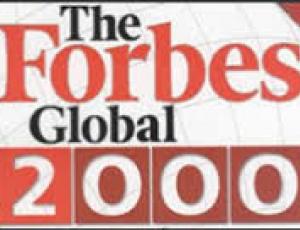